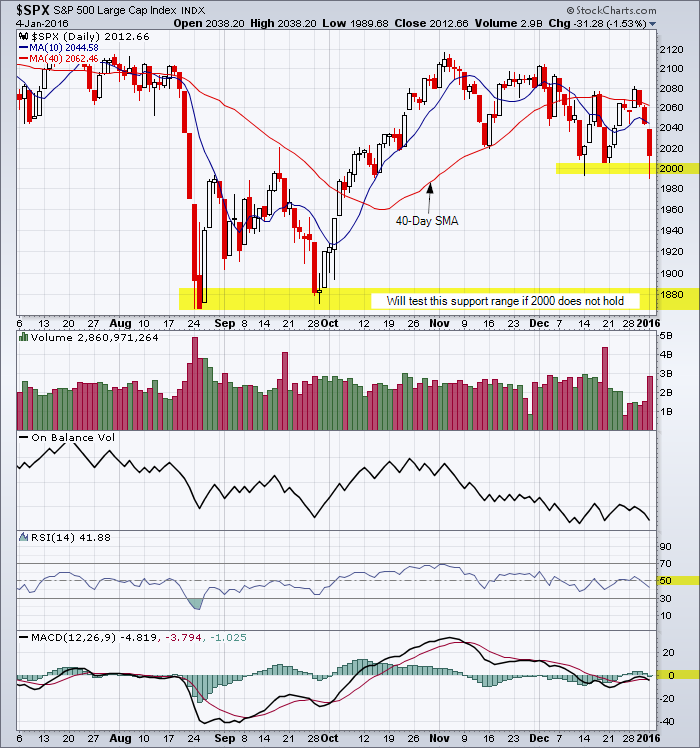 “Technical Analysis is about probabilities.”

Note: Click on HOME for updated postings. This technical analysis is for educational purposes so you can learn to trade online using candlestick charts and other technical indicators including volume, moving averages and oscillators. Please conduct your own chart analysis or consult your financial advisor before making investment decisions. The author of this article may hold long or short positions in the featured stock or index.

Trader: In technical analysis, everything is clear in retrospect. Looking ahead is the challenge.

Jim Lebenthal (Lebenthal Wealth Advisors): investing requires the courage of your convictions. You can’t be blown this way and that by whatever style (or fad) is prevalent. More than ever, you have to believe in yourself, especially when few others seem to. It is mandatory to good investing that you do so.

J.C. Parets (All Star Charts): your future hasn’t been written yet. No one’s has. Your future is whatever you make it. So make it a good one.

Howard Lindzon (StockTwits, Social Leverage): if a bull market/ boom goes on long enough you end up in business with people you would never do business with.

Alex Fitzpatrick (TIME): I have much, much more to learn.

George Pearkes (Bespoke Investment Group): trends are hard to predict: the enduring weakness in commodities, the pause in the buck’s rally, the steady expansion in the US, or the move wider in credit spreads; many investors have tried to catch (or jump on) these falling (or rising) knives this year and gotten sliced to bits.

Justin Frankel (RiverPark Funds): Success is often the confluence of skill and timing, but it rarely happens without a little luck. That’s why you have to pay it forward.

Julie VerHage (Bloomberg Business): just because your portfolio did well in 2014 doesn’t mean it continued to outperform in 2015. Same goes for next year.

James Wolinsky (Value Walk): unsustainable things can last much longer than you think they can – even if you have no leverage. Ultimately, the market is the judge and when Ben Graham said in the long run, he meant longer than most people have the stomach for.

Wesley Gray (Alpha Architect): being an active value Investor ​is a one-way ticket on the pain train express.

Kid Dynamite: You don’t have to argue with idiots… as G.B. Shaw said, “never wrestle with a pig: you get dirty and besides, the pig likes it”

Morgan Housel (Motley Fool): finance bloggers continue to put out amazing, thought-provoking content for free. The quality has never been better. If you explained to investors 20 years ago the kind of quality analysis you could read for free now, it would blow their minds. It’s such a cool thing that we sometimes take for granted.

John LeFevre (GS Elevator):
1. Trigger warnings and safe spaces can’t protect people from Donald Trump. They created Donald Trump.
2. Drunk libertarians at a dinner party are far more annoying than vegan Crossfitters.
3. If you’re afraid of public speaking, just pretend everyone in the audience is staring at their phones.
4. A market selloff is worse than a divorce. You lose half your money, but your wife is still around.
5. Watching how someone behaves at an open bar tells you everything you need to know about them.